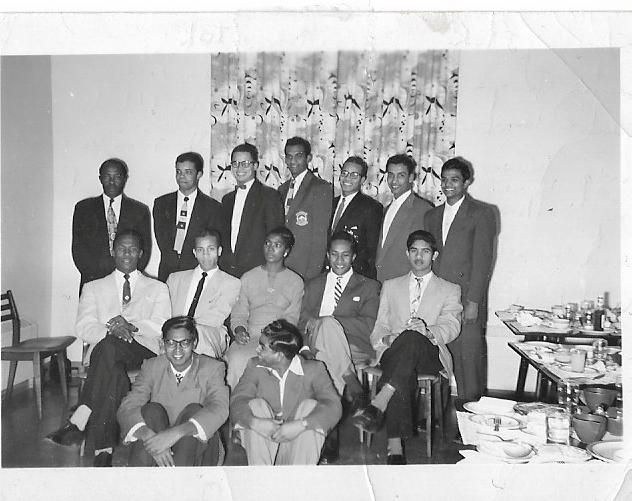 Chronicling the life of Charles Roach, a once prolific black activist in Toronto Canada, reflections are made on his law practices, his involvement in the black community in Toronto and how his memory remains with his existing family in their own fights for social justice.
Charles Roach was a prominent civil rights icon in Toronto fighting for minorities being supressed in Canada as well as fighting for his own safety as he was targeted for his social change philosophies. Mr. Roach is survived by his three daughters, Sunset, Dawn, and Kikelola, all of which in some way shape or form have inherited a part of his legacy as such a prominent black figure. Dawn is the main subject, a woman with an open mind and welcoming spirit to everyone and anyone and with the object to teach people about the intricacies of spirituality and culture.

Mr. Charles Roach throughout the years

Dawn Roach Bowen is the second daughter of Charles Roach and is the main subject of the doc. She recounts, in a poetic style, the challenges and tribulations of her father's career, how growing up under his career and reputation was like, and how he was as a person besides being just a public figure. Dawn lives out her life now with her two children, both now young adults, and leads herself through spiritual beliefs to help guide her wellbeing. 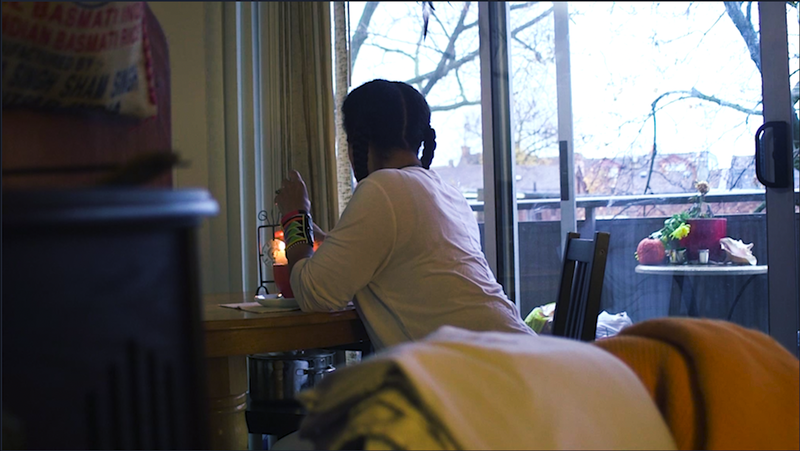 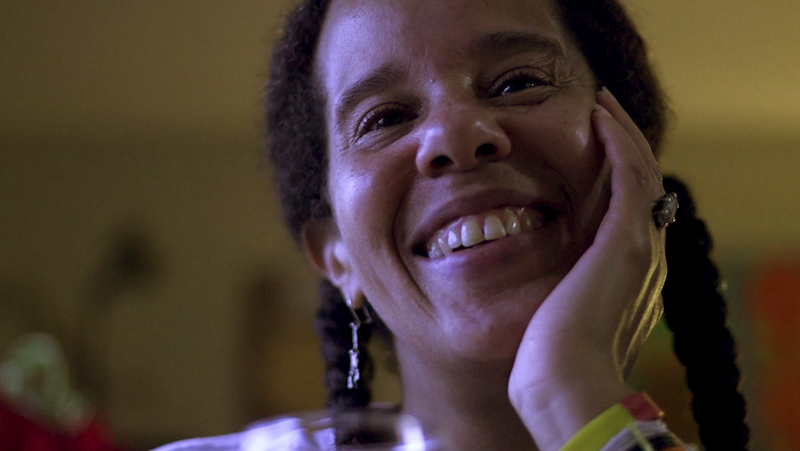 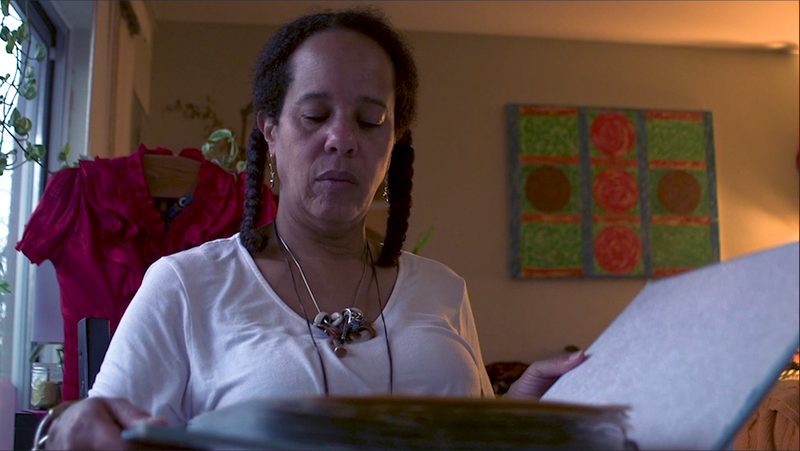 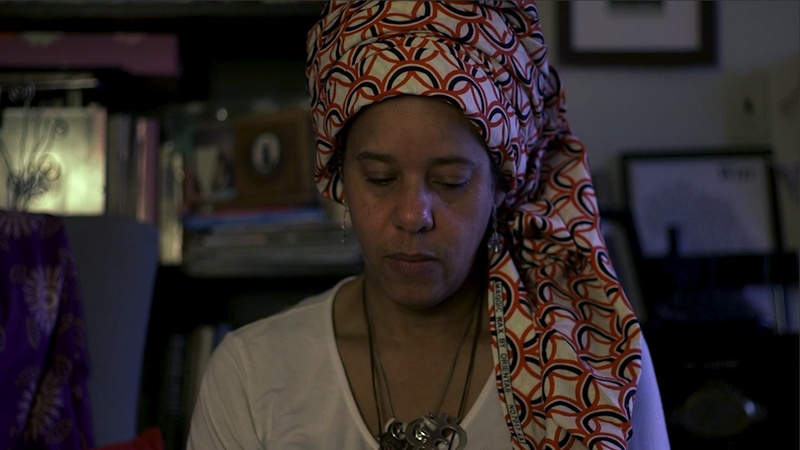 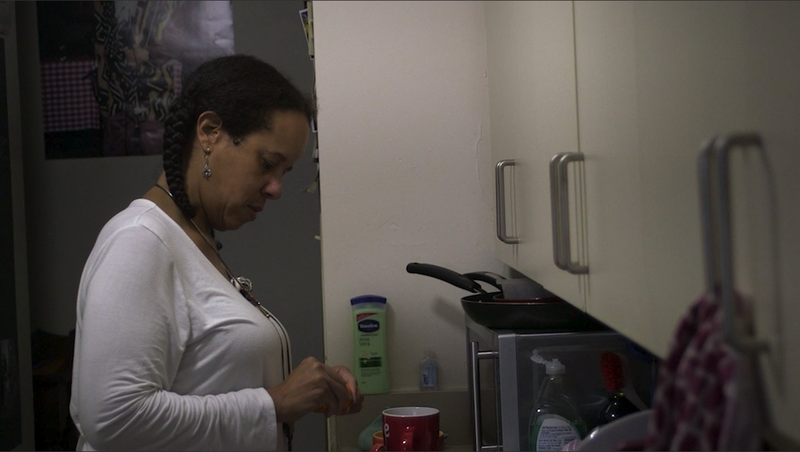 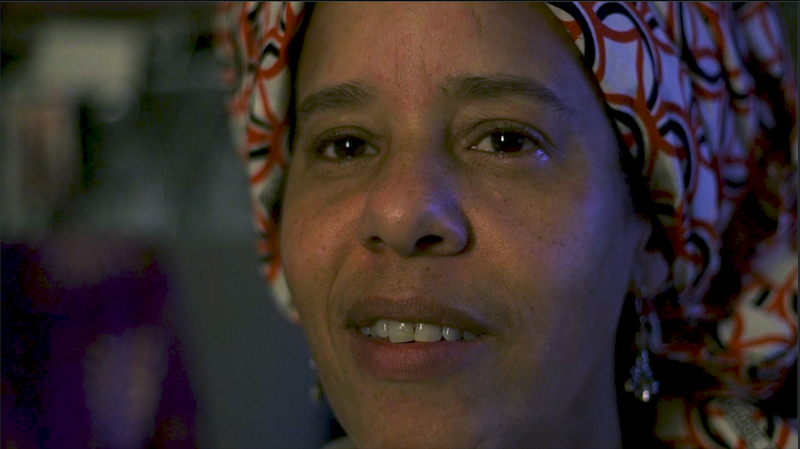 Dawn Roach talks about the dichotomy between how white audiences see and understand people of colour in modern media.
Dawn talks about her relationship with her father and her namesake and how she ultimately could not deal with the pressure that came with her father's reputation. 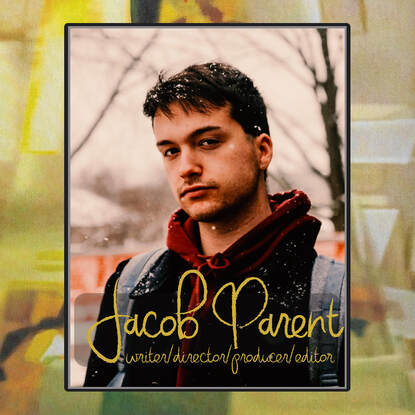 My name is Jacob Parent, and I am the Director, Writer, Producer, Main Editor and Transmedia person for the documentary "Mr.Charles". This has been a passion project of mine as my partner, Nyota Bowen, is the grandson of Charles Mende Conliff Roach. Mr. Roach was a prolific figure in the black community in Toronto and made great strides for civil rights actions to help improve the lives of those in his community. I wanted to do this project to not only understand the family I am becoming apart of, but to broadcast his story as it is one that has been seldom told. Being a gay man, this means a lot to me as I know, in some respects, what taking the brunt of prejudice and bias is like for something that you cannot change like your race. I hope that when people watch this documentary, it will prompt them to look deeper into Canada's history and how  Mr.Charles contributed to that history. 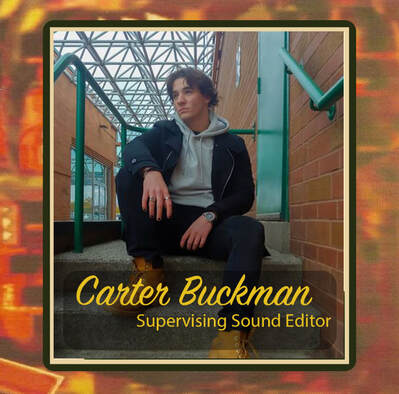 Carter Buckman is the supervising sound editor and assistant editor for this documentary. Through his craft, he is hoping to bring the sound of Charles' voice to the forefront and let his message be heard from the telling of stories from his daughter, Dawn. Carter has worked diligently on crafting the sound for this documentary and it has been a challenge. He is also extremely happy with the overall experience working on this doc as it has opened his horizons to the different stories and history that has gone untold in Canada about its black citizens. 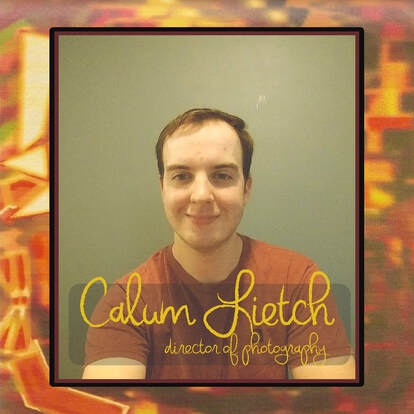 My name is Calum Lietch and I am the Director of Photography for this documentary. One main reason I wanted to be on this doc was for the opportunity to learn about a subject and person that I haven't really learnt of before. I found out about Charles Roach through this process and had never heard of him or work within Canadian history before. I learned that he stood up and was a booming voice for minority communities in Toronto and in Canada, as well,I learned he fought the Monarchy for certain laws that required people to swear allegiance to the queen. My dad was an immigrant from Scotland and due to that history he hated that he had to swear an oath to the queen. So I found a way to relate to this documentary and I thought it would be a fun time to be on it, and it was. Our director Jacob also let me do what I want as the camera operator so that was fun.​ 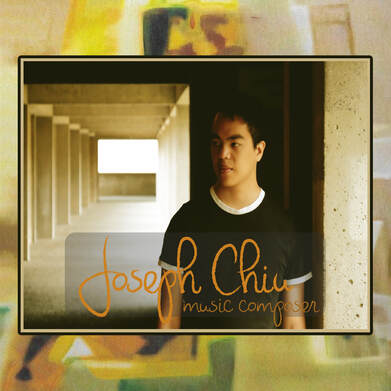 Joseph Chiu is a Canadian composer based in Toronto. His body of work encompasses music for concert as well as for film. In scoring for visual media, he lends his approach of carefully curating unique sound worlds, drawing from his diverse musical palette in order to bring out even the subtlest and most nuanced of tones in a given scene. He embraces the use of traditional western instruments in his scores while also being unafraid of branching out into less conventional sounds.

I've often been drawn to emotions attached to reflections of the past and I've always enjoyed music that creates a space to not only contain that contemplation, but acts as a catalyst for it. I approached Jacob to score his film with this idea and luckily, he was on the same page as me and I came up with a score that I think embodies this idea.